Halal food and Mosque in Moscow

Do you know that Islam is currently the second largest religion in Russia after the Russian Orthodox Christianity? I was shocked when I learned about this.

As we stayed at my sister's apartment, and since she is a very good cook, most of the time we ate at home. On days that we went out, we usually went to this one halal restaurant at Evropeisky Mall, Saltenas. 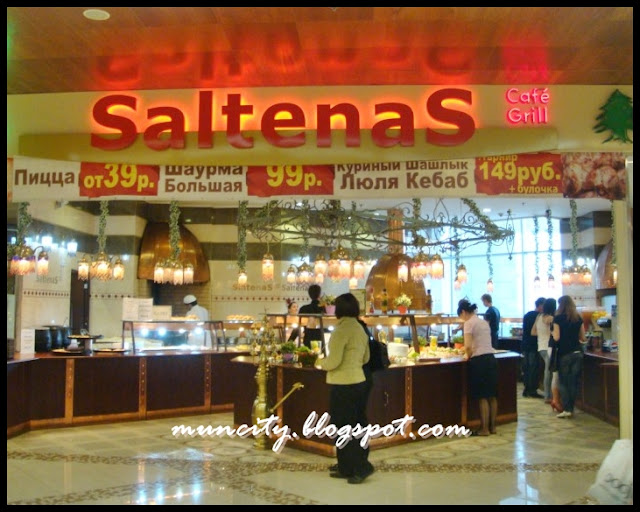 When eating out, look out for the word below or Халяль. It means halal. 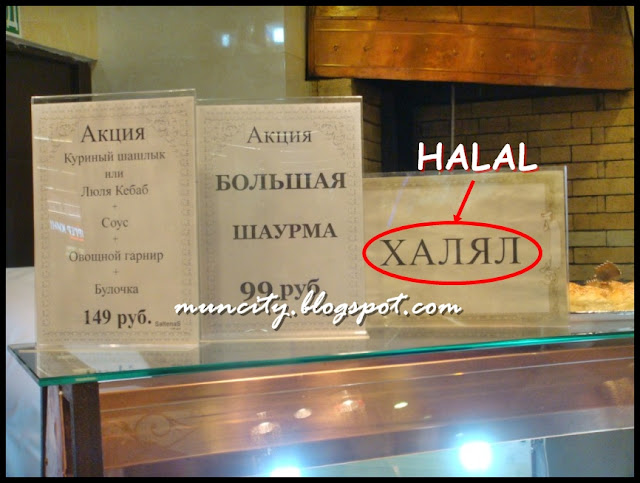 Saltenas has a lot of choices... 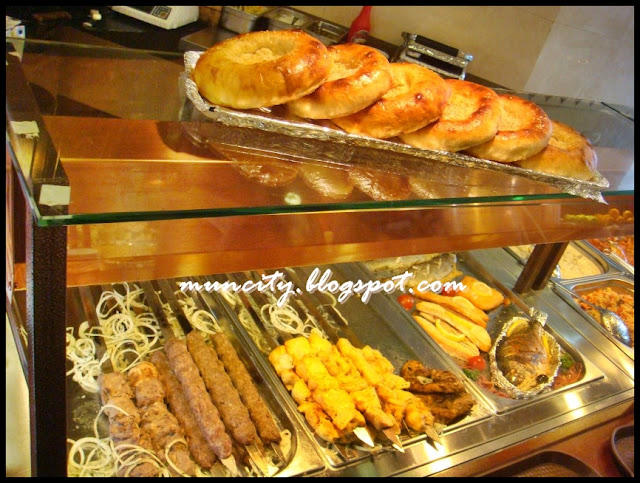 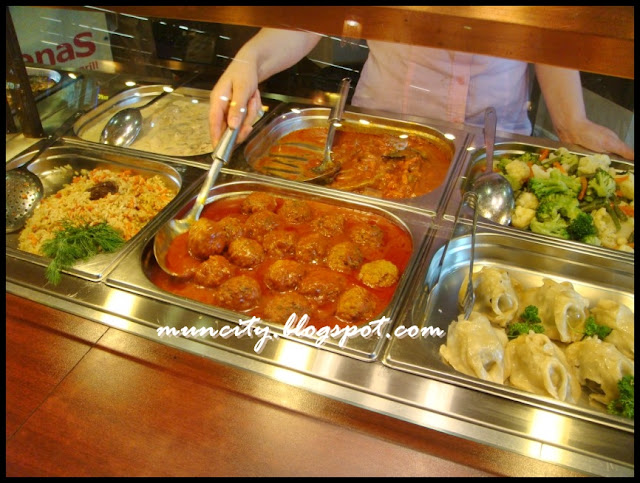 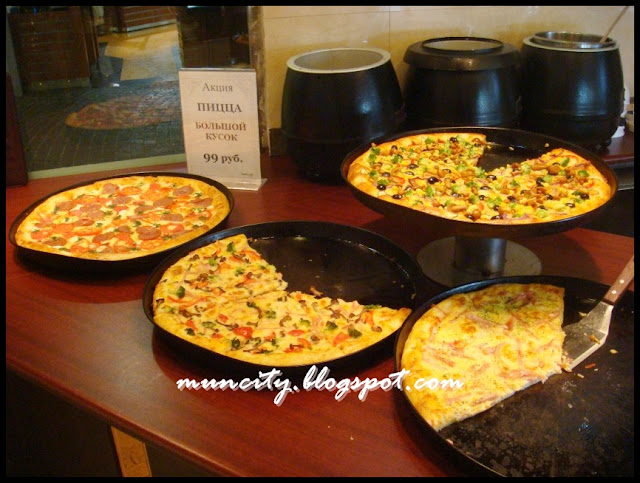 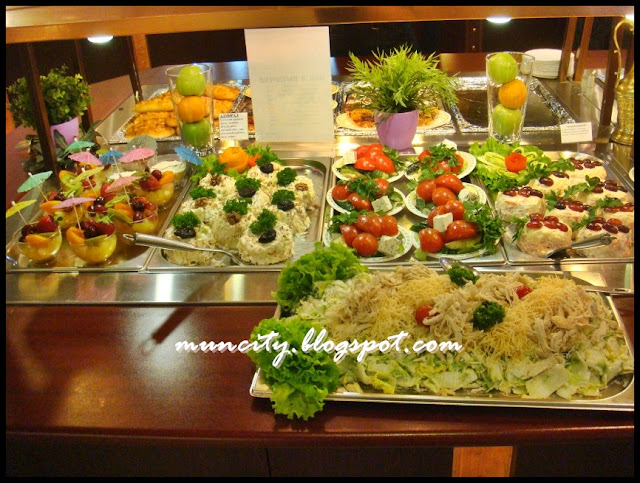 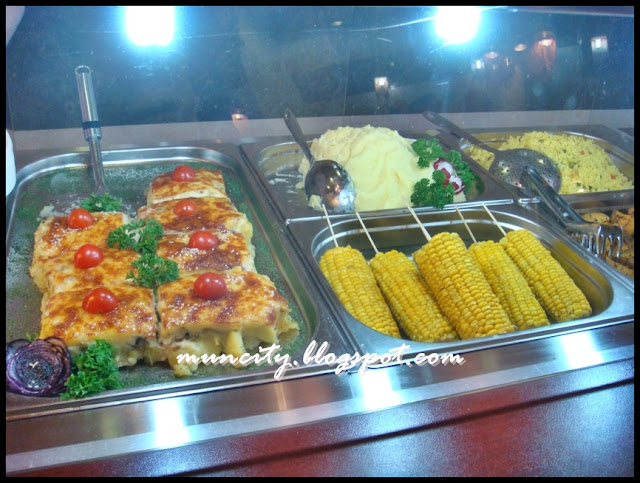 Ahh yummies!! After picking your choices of food, proceed to the counter for weighing. 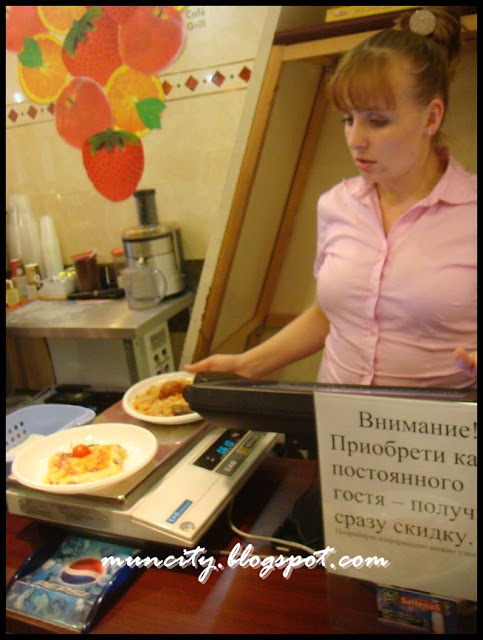 They'll charge your meal based on the weight. I didn't take note how much per gram they charge, but for 3 person eating as below: 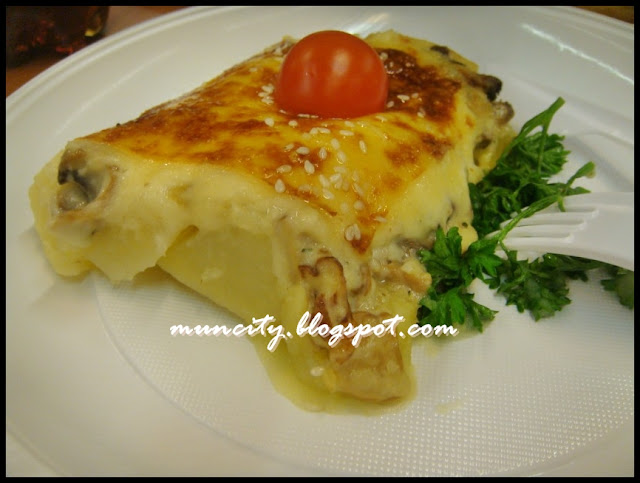 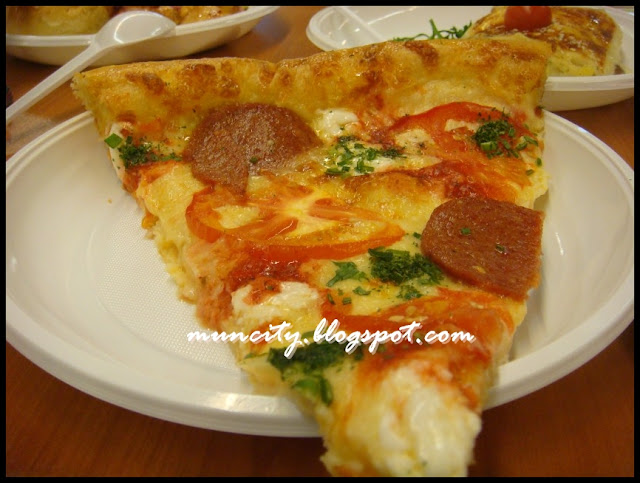 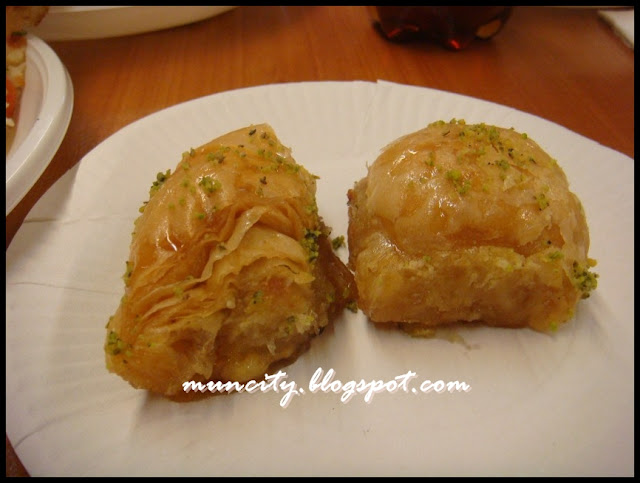 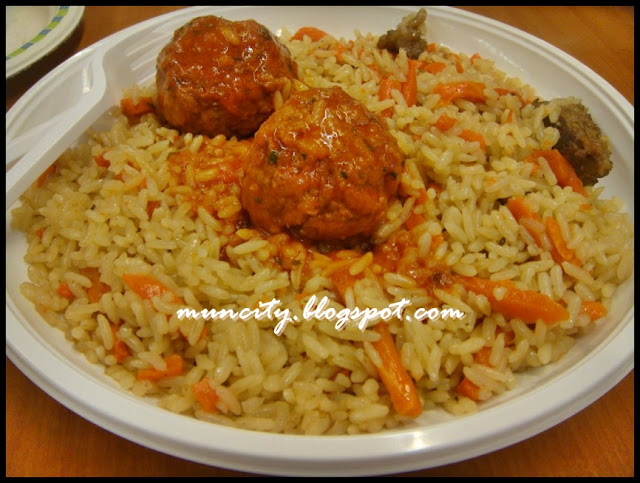 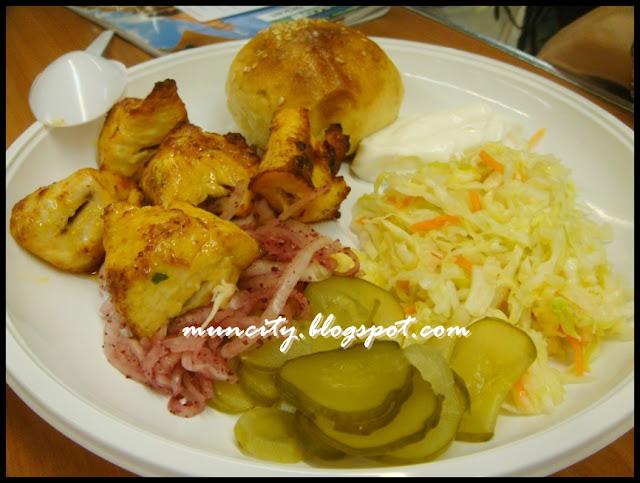 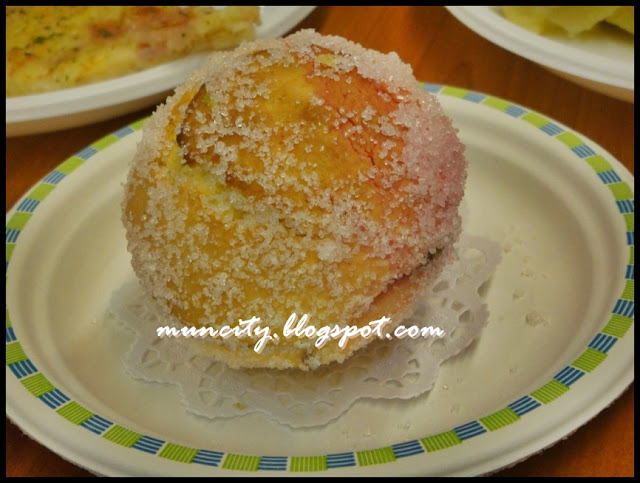 we were charged 741 rubles.

How to go there : Stop at Kievskaya metro station

For more infos on halal food around Moscow and where to get halal meats, you can ask the Muslim communities at the mosques.

There are 4 mosques around Moscow but the biggest is the Sobornaya Mosque.

How to go there: Take the metro and get off at Prospekt Mira station. At the exit, cross the road and walk straight until you see a stadium. If you're lost, just ask the people for the direction to the Olympics Stadium. 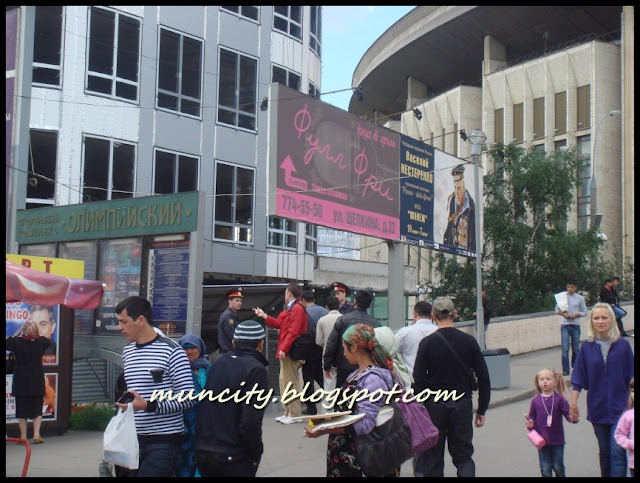 In front of the stadium, you'll see a covered walkway on your left (below that pink advertisement). Just follow that walkway and you'll see the green mosque. 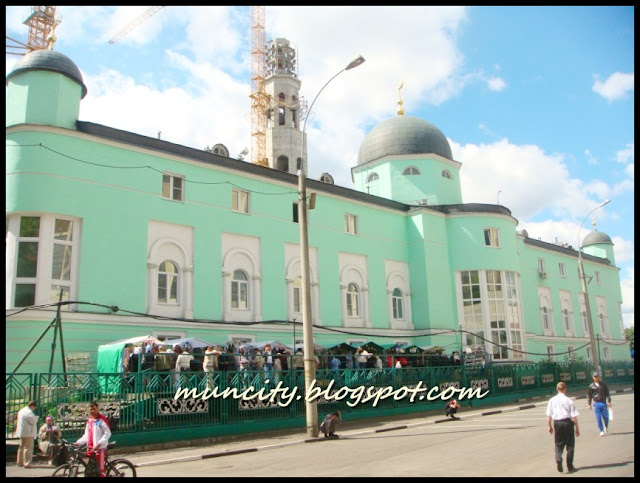 We were there almost time for the Friday prayers, so there was a bazaar selling Muslims accessories, religious books etc. 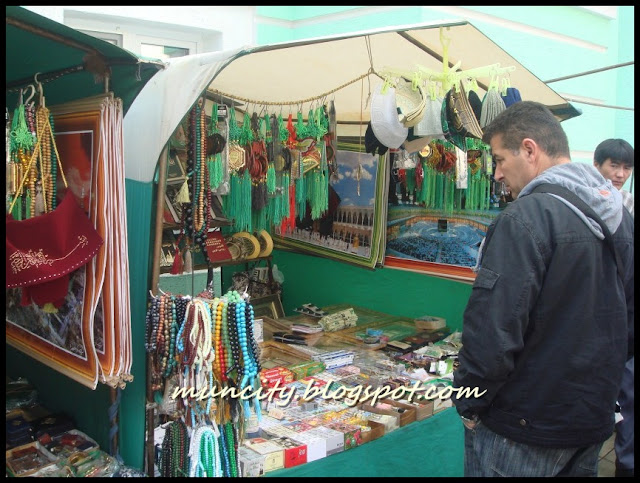 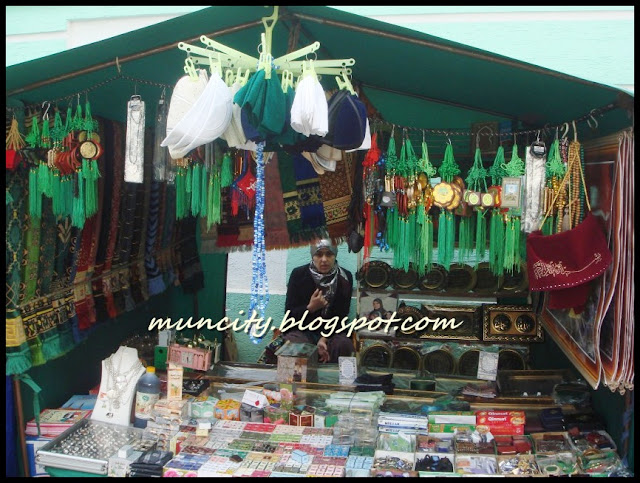 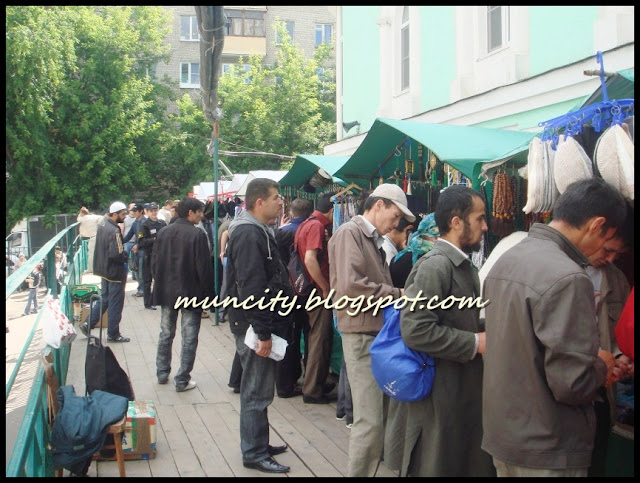 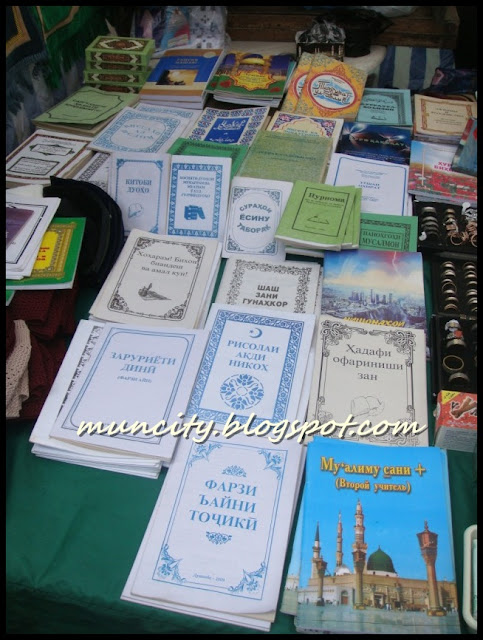 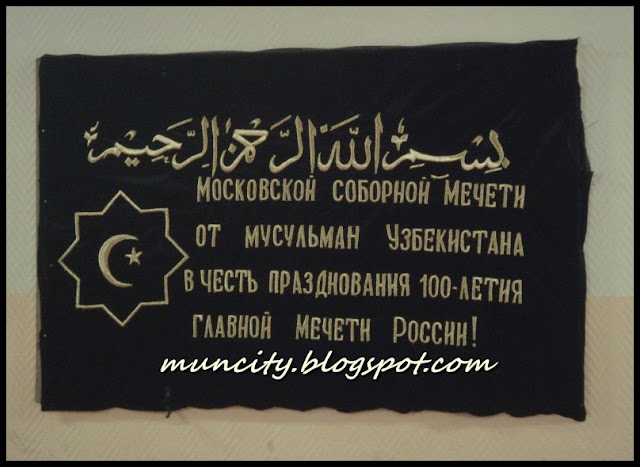 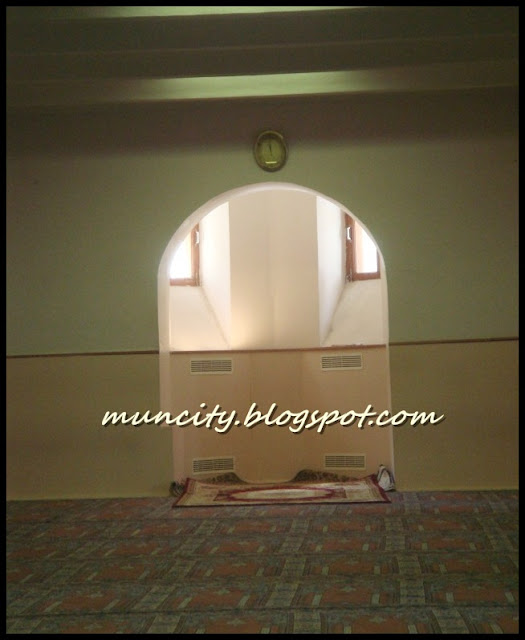 inside the mosque at the ladies' section

More and more people embrace Islam in Russia nowadays. I like looking at this signboard at Domodedovo Airport. 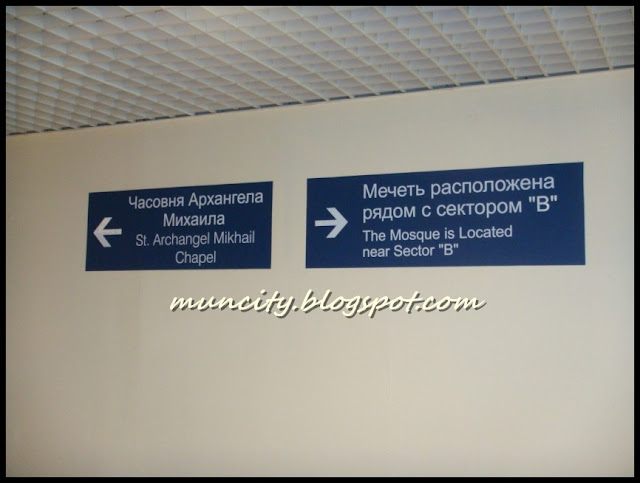 Religious toleration. :)
rambling by rara at 23:45

Not sure this blog still active or not..
I am going for Moscow from 23rd Aug 2014 till 29th Aug 2014 for Automechanica Moscow Exhibition..
Hope i can contacted anybody from Malaysia.
I will stay at Deluxe Studio Apmt at Novy Arbat..
Restaurant halal tu dekat ke dgn my aptm tu..

@asri: sorry for the late reply. Did u find the restaurant?