I was hoping to run Nagoya Women's Marathon in March this year, as well as run the Tokyo Marathon again a week before that. But damn you Covid-19 both marathons were cancelled for mass participations.

Japan was hot in the news with Diamond Princess cruise ship cases then. Other than that, I felt the situation in the whole country was under control. So I went on with my trip, with extra precautions of course - mask on, sanitizers ready in the bag.

Covered a few prefectures this time around cos I bought Japan Rail Pass (JR Pass). 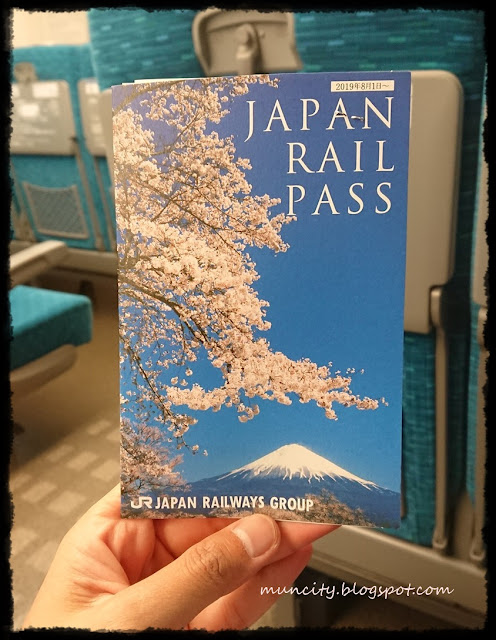 The pass can be used only by foreign tourist and offers unlimited rides on almost all trains operated by JR nationwide, and that includes shinkansen! You can choose to buy for 7, 14 or 21 consecutive days. It is rather expensive (might be more expensive than our flight ticket) but it is really value for money if you plan to visit a lot of places.

I covered some parts of Shimane, Tottori, Hyogo, Kyoto, Shizuoka, Yamanashi, Nagano, Niigata, Yamagata and Iwate prefectures. And of course around Tokyo, and the journey to and from Narita Airport. 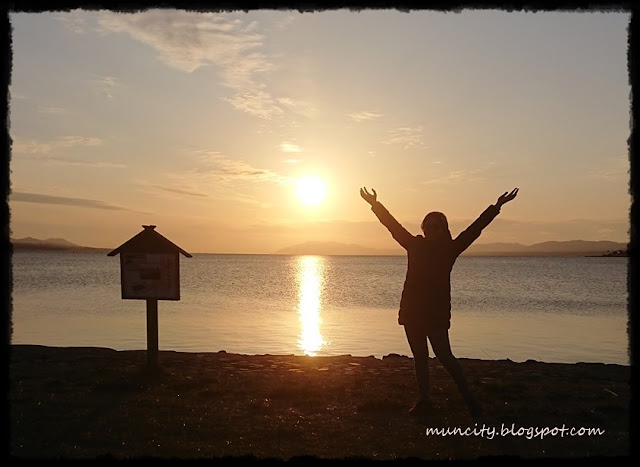 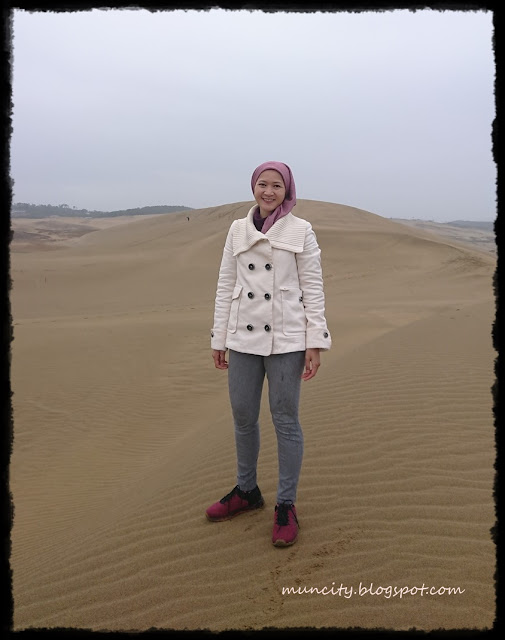 Tottori Sand Dunes. Who would've thought there is a sand dunes in Japan? 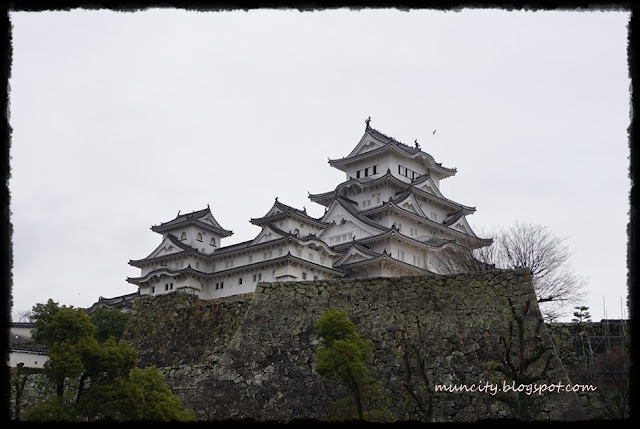 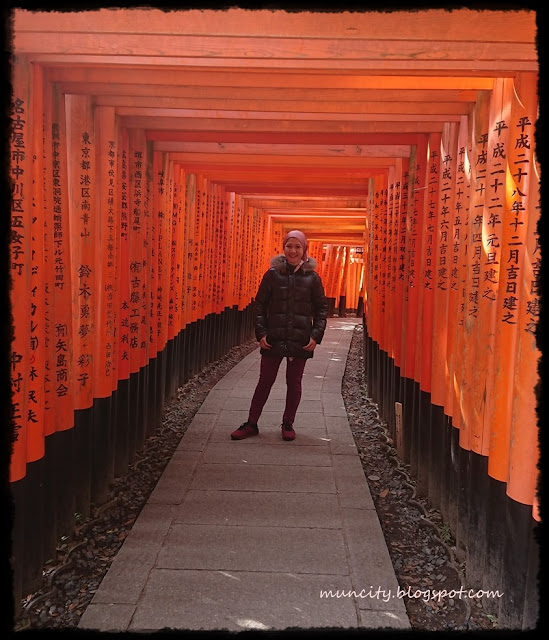 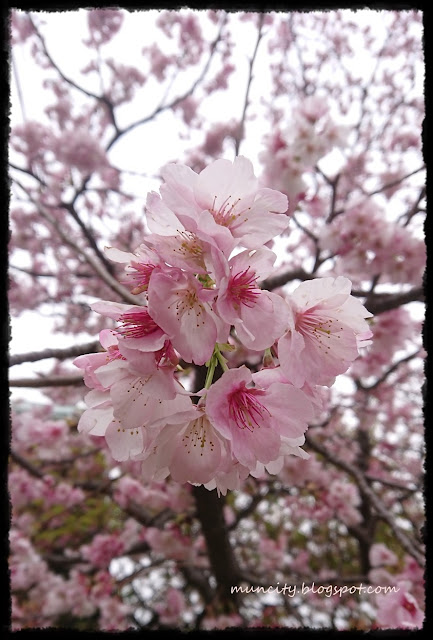 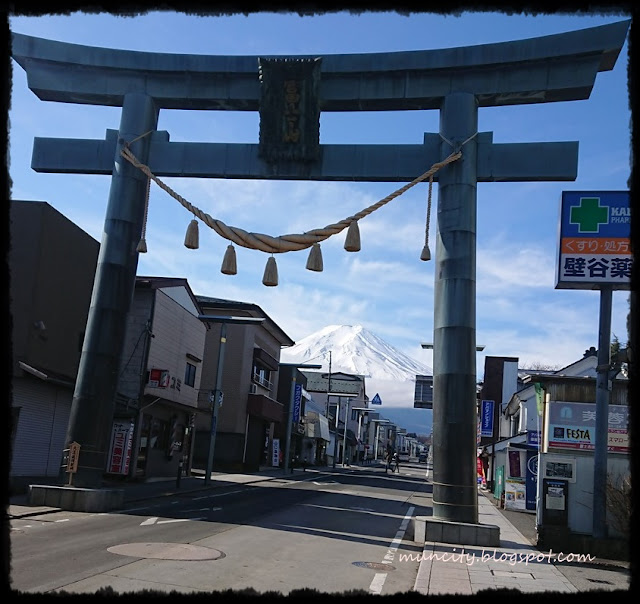 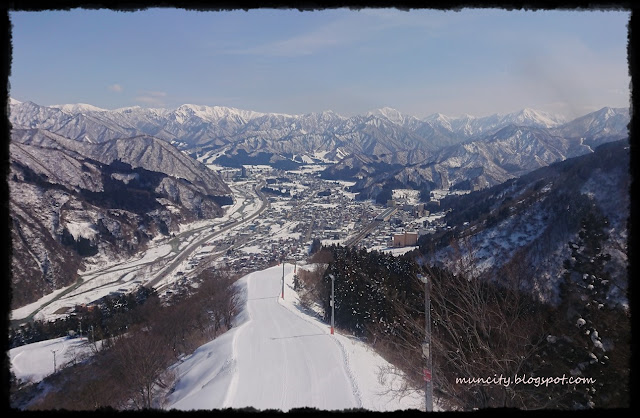 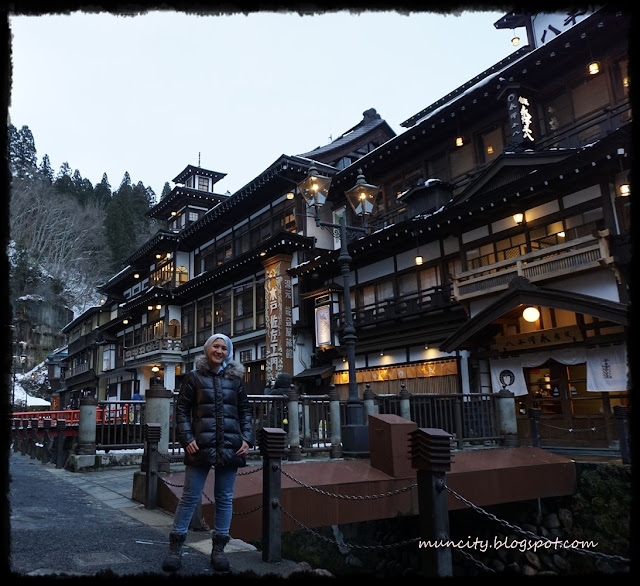 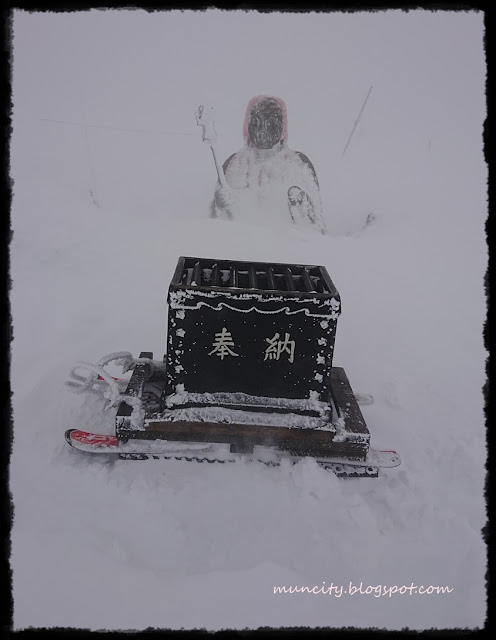 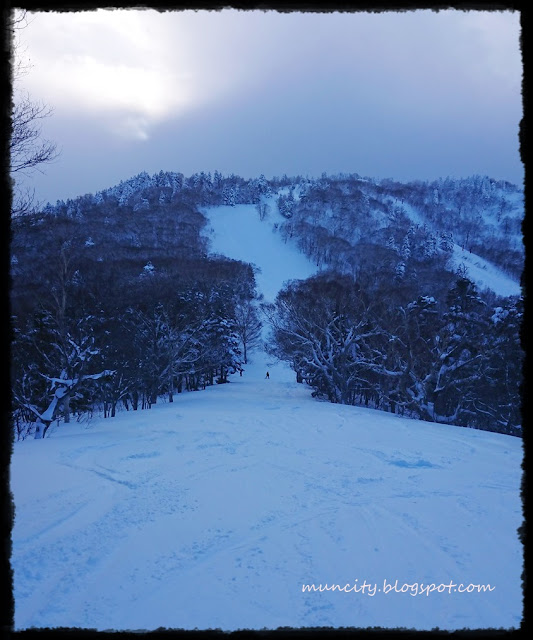 I got to ride the Sunrise Izumo overnight sleeper train and Hello Kitty Shinkansen too. 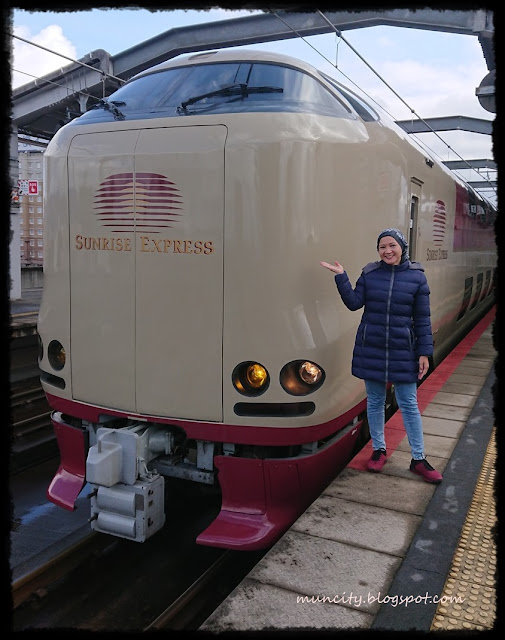 gotta experience this before it disappear 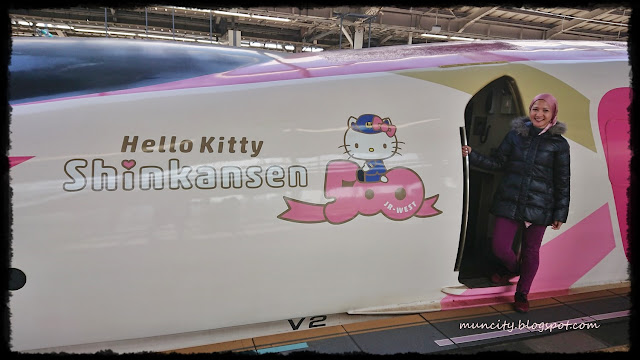 I criss-crossed Japan like a boss hahaha. Totally made full use of the pass!